We are now accepting reservations for indoor and patio dining. Take out is also still available.

We are now accepting reservations for indoor and patio dining. Take out is also still available.

Part of The Wayside Inn Historic District and home of Longfellow’s Wayside Inn, we invite you to enjoy our pastoral setting, explore our museum rooms, engage with our programs, and savor our generous hospitality.

With humble beginnings as a simple, two-room family home hosting travelers along the Old Boston Post Road in 1716, Longfellow’s Wayside Inn is now the oldest inn operating in the United States. Nestled under great oak trees at the center of our majestic 100+ acre property, the Inn offers generous hospitality, delicious New England cuisine, and comfortable lodging in a warm, historic setting radiating with charm. Whether it be a romantic dinner for two, a small gathering for drinks, a family dinner, a joyous wedding, a large group function, or a night in the country, we are proud to continue a time honored inn-keeping tradition for visitors from across the globe and around the corner. Welcome to America’s home for hospitality for over 300 years.

We look forward to your visit.

"This is a must-do kind of place if you are visiting in New England! The gracious, centuries old inn makes the most of its historic setting. The food is excellent and bountiful with an accent on New England favorites like, scrod, chowders, chicken pot pie, butternut squash and homemade bread basket. There is something for everyone with a special flavor of history mixed in. Reservations are encouraged."

"Step back into history and dine where Longfellow did...well, at least once. The front pub will give you an authentic feeling of what life was like back then and has a pub menu and great drinks. The rest of the restaurant is fabulous - excellent food and atmosphere, and vegetarian options as well. There are several rooms that have been left as they were and are museum quality. It's a pretty amazing place and people there, both staff and customers, were very welcoming." 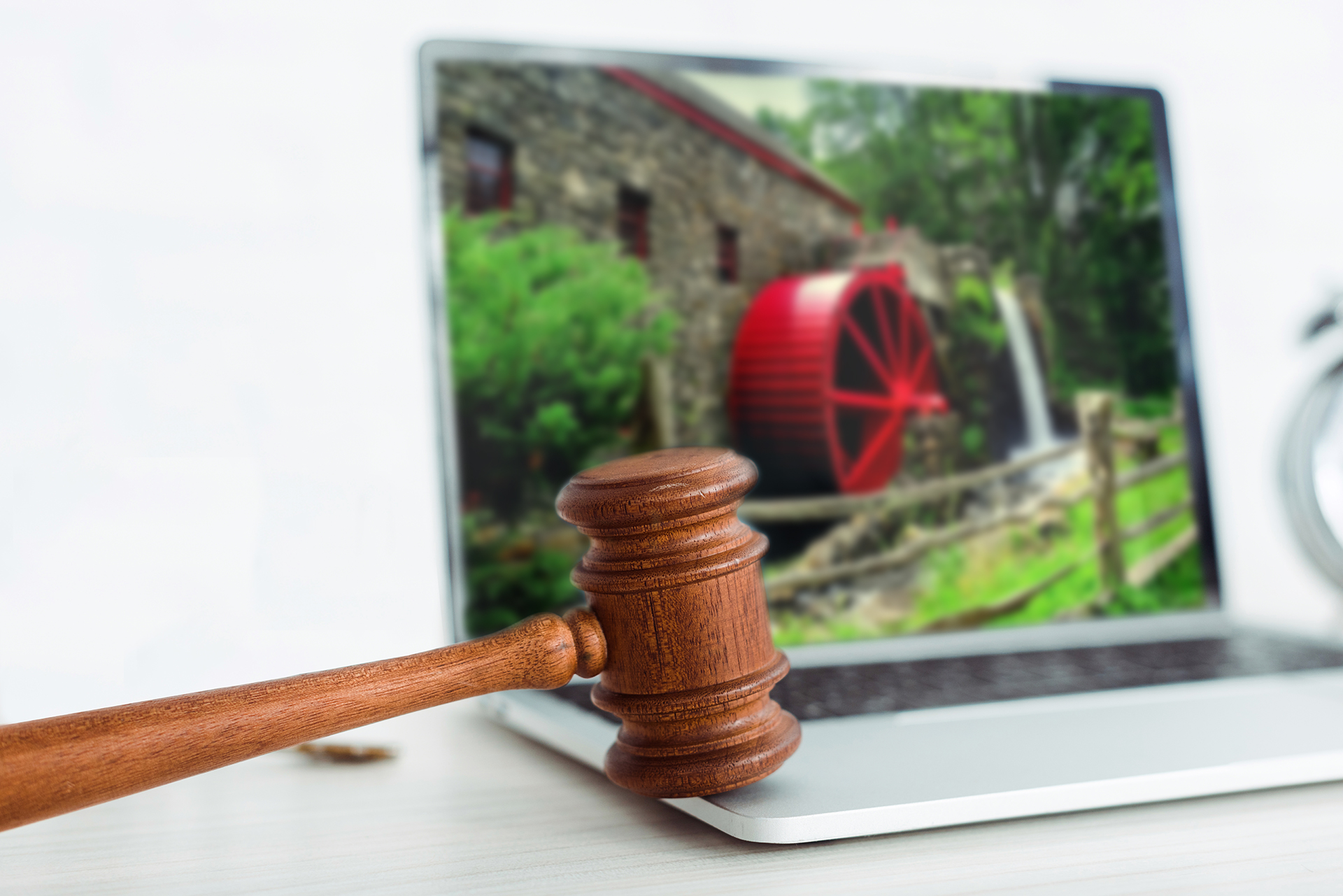 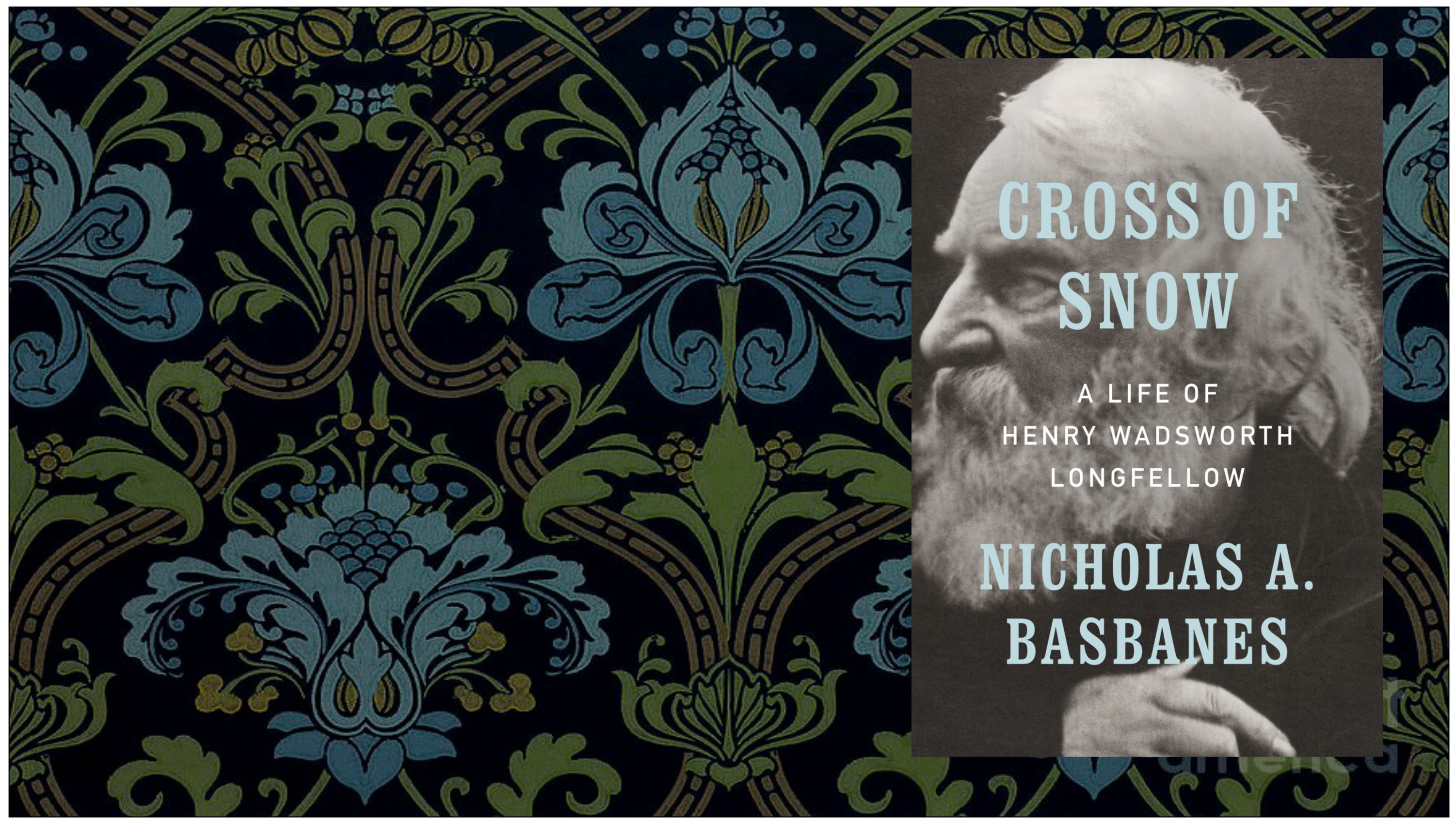 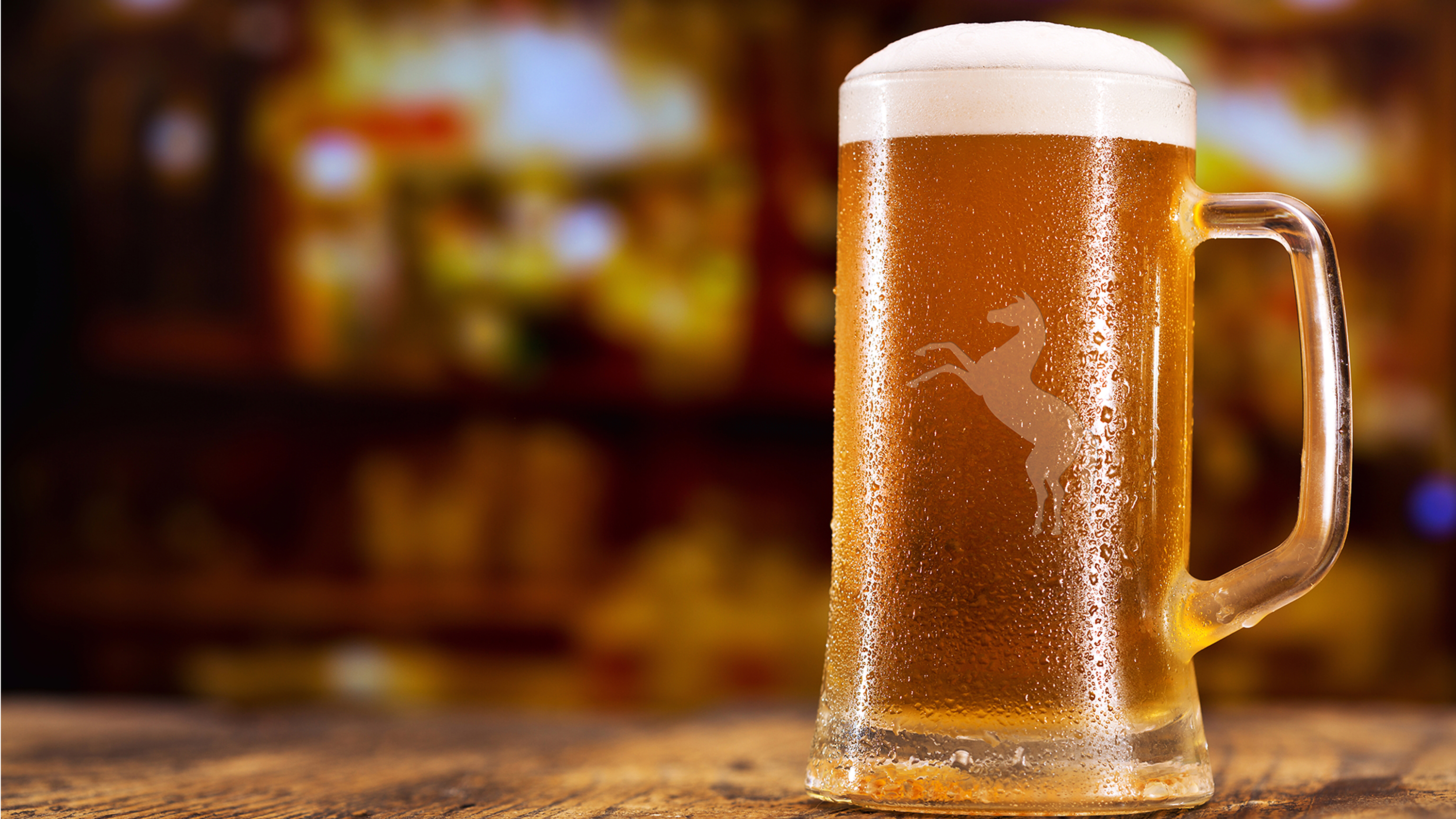 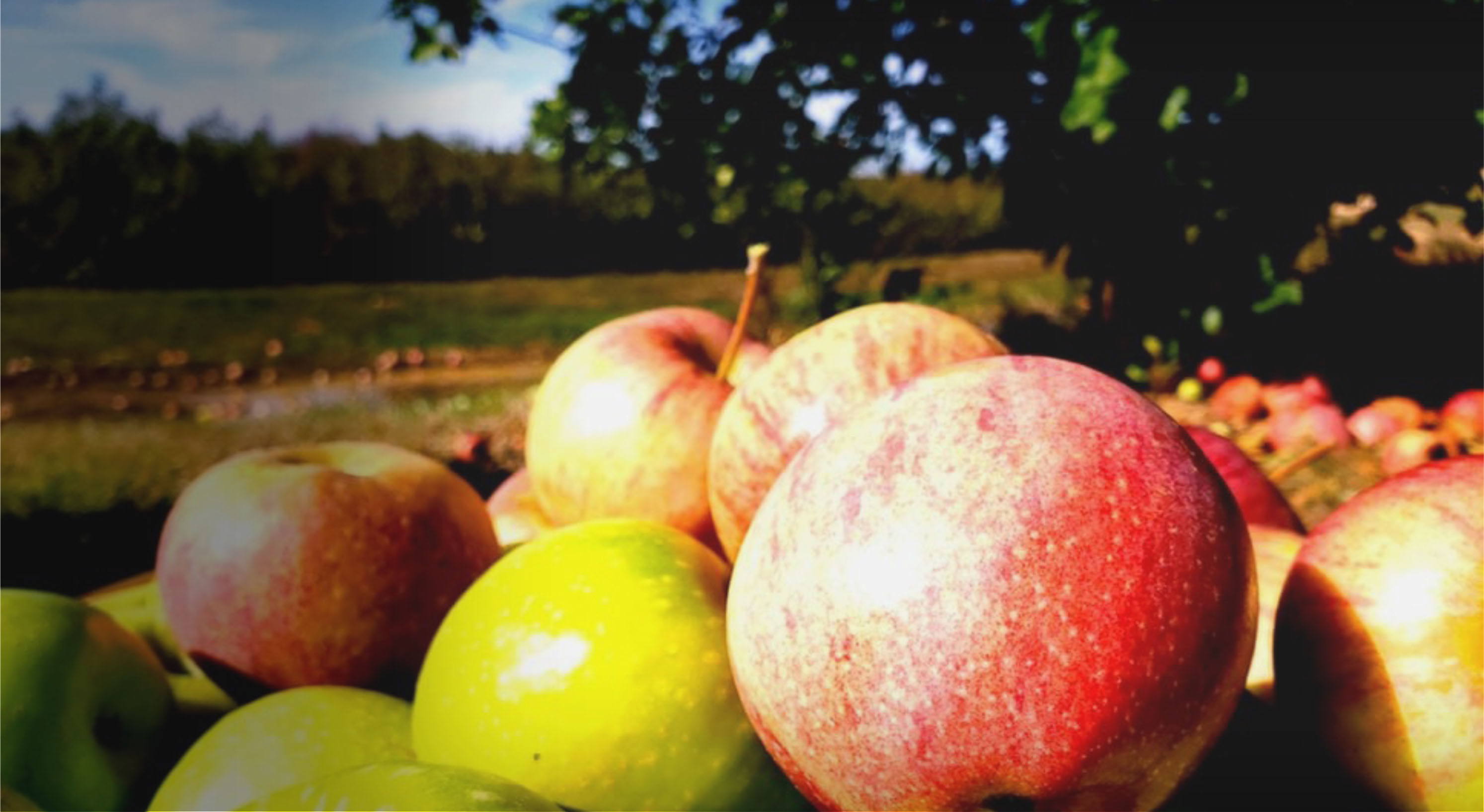 TWIF Receives 25th Anniversary Grant from the Foundation for MetroWest

February 4, 2020
The Wayside Inn announces temporary closure from Monday, March 2nd through Friday, March 20th for the installation of a new hood ventilation system in its kitchen.
more

October 11, 2019
The Trustees of The Wayside Inn Foundation (TWIF) are pleased to announce the appointment of Sally Purrington Hild as the first Director of Nonprofit Programs and Affairs.
more

September 30, 2019
The Wayside Inn Foundation announced today that it has entered into anew retail partnership for operation of its gift shop with Plimoth Plantation
more

September 3, 2019
The Wayside Inn of Sudbury, MA, announced today it is adopting a new name of “The Wayside Inn Foundation” as part of a broader set of initiatives to fortify its identity as not just a landmark historic inn, but a nonprofit organization entrusted with the preservation of over 100 acres and 9 historic buildings, including its crown jewel, Longfellow’s Wayside Inn.
more

February 8, 2018
Have you ever wondered what makes our Water Powered Grist Mill so unique? Thanks to our friends at SudburyTV and their series The Old Fashioned Way, the living history that thrives on our property is explained! This incredible segment
more

Contribute and make a difference.