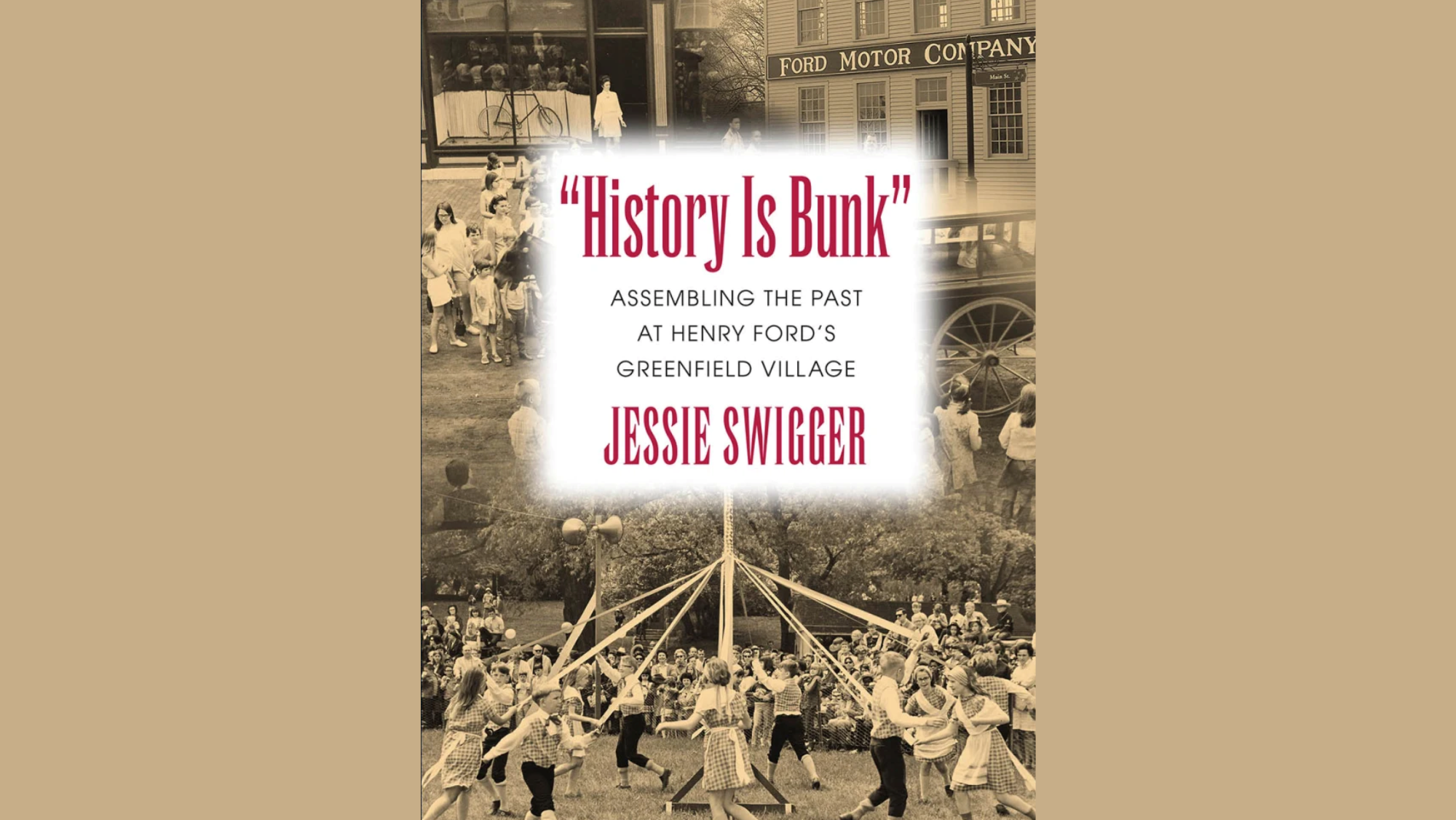 Henry Ford’s Wayside Inn: A Product of its Time

Virtual Talk with Dr. Jessie Swigger, author of History is Bunk: Assembling the Past at Henry Ford’s Greenfield Village

In 1923, Henry Ford purchased the Wayside Inn in Sudbury, Massachusetts. The move was striking for the famous industrialist who just seven years earlier declared that “history is bunk.” Over the next twenty-four years, Ford not only preserved the Inn, but also moved additional buildings to the site and constructed new ones. Later, he opened the Wayside Inn Boys School where the instructors blended the pedagogical methods from Ford’s childhood with the more progressive “learning by doing” approach.

Ford’s work at the Wayside Inn certainly reflected his unique and often contradictory worldview, but it also followed the efforts of other professional and amateur preservationists of his time. This talk will explore similarities between Ford’s Wayside Inn and the activities of participants and leaders in the Colonial Revival and outdoor history museum movements. Like Ford, many of these activists approved of the convenience and economic growth industrialization provided, but were far more wary of the political, social, and cultural shifts that accompanied it. In addition, they called for expanding the umbrella of history to include the material culture of everyday life. Ford’s Wayside Inn, then, was very much a product of its time.

About Jessie Swigger:
Jessie Swigger received her Ph.D. in American Studies from the University of Texas at Austin in 2008. Dr. Swigger is now an Associate Professor in the History Department at Western Carolina University and she is also Director of Public History. Dr. Swigger’s book, History is Bunk: Assembling the Past at Henry Ford’s Greenfield Village (2015) won the Henry Ford Heritage Association Book Award and received an Honorable Mention for the 2016 National Council on Public History Book Award. Dr. Swigger has also received an award from the North Carolina Museums Council. She is currently working on a history of the first four children’s museums in the United States.

For more info & to register:

For more info & to register: