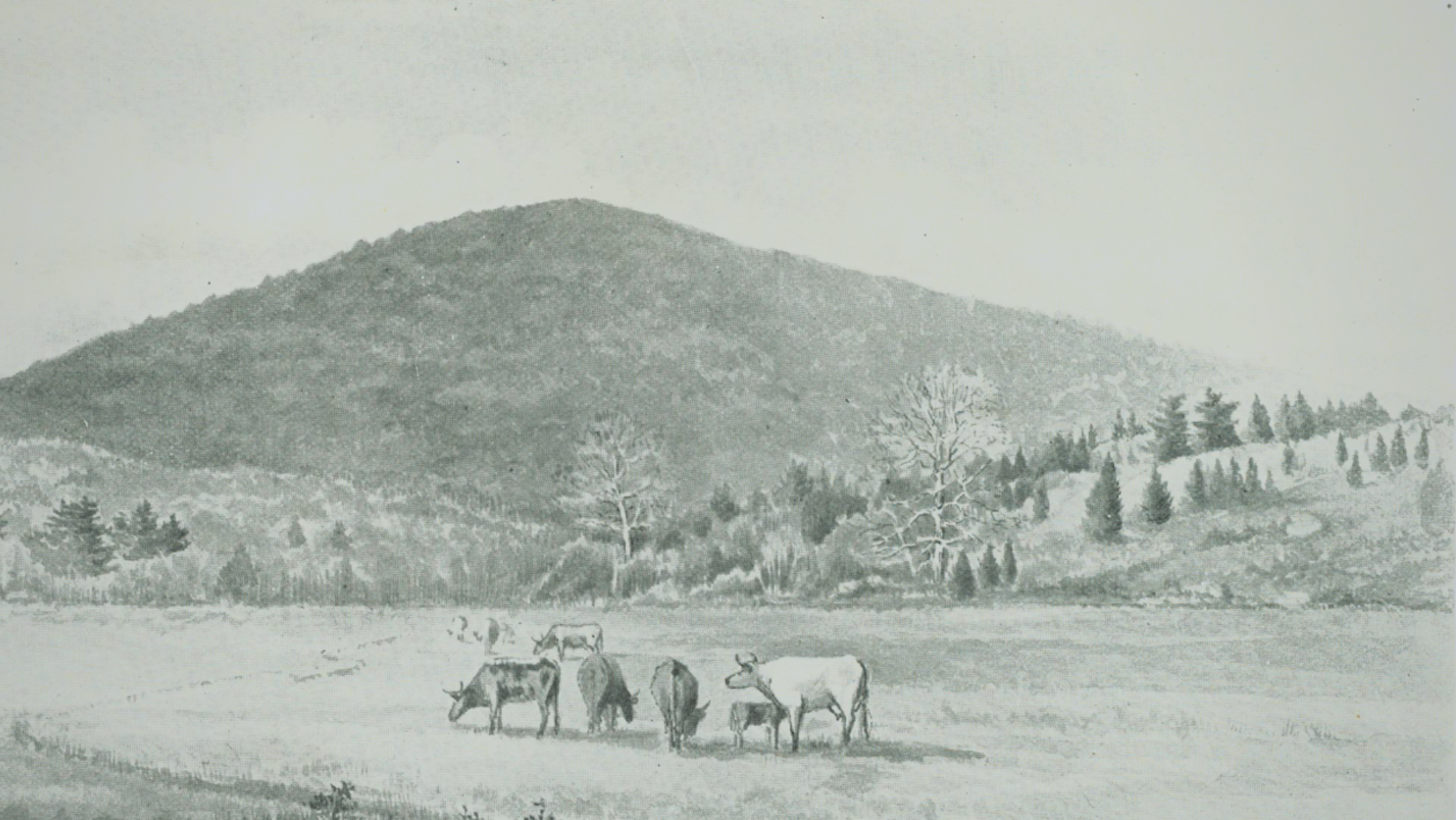 “For Indian Deeds There Must Be Indian Memory”: Native Peoples of 17th-Century Sudbury Before European Contact

Before the landing of the Pilgrims in 1620, the land that became known as Massachusetts was home to tens of thousands of Native Americans, and the Nipmuc, Massachusett, and Wampanoag peoples lived in, farmed, and traveled through what is now Sudbury. What was life like for these Indigenous peoples before the Puritans arrived?

Explore the world of 17th-century Sudbury with historian Richard Smith, the Wayside Inn’s Scholar-in-Residence. Richard’s program will delve into the daily life of the Native Americans of Sudbury, including their food, clothing and languages. How did their lives change after European contact, and what do the archeological finds on the Wayside property tell us about the people who were here before the Puritans?

Richard Smith has lectured on and written about United States history and 19th-century American literature since 1995. He has worked as a public historian in Concord since 1999 and has written six books for Applewood Books. He is the current Scholar-in-Residence at The Wayside Inn Foundation (TWIF).

To attend this FREE virtual program, made possible by TWIF’s Fund for Diverse Programming, please register through the link to the right and consider adding a donation or purchasing a membership to support future programs.

The research for this program was funded by TWIF’s Fund for Diverse Programming, which aims toward the broader inclusion of and engagement with the growing diversity of the communities served by The Wayside Inn Historic Site. This fund enables TWIF to develop and support programming that specifically addresses the historical roots and cultural contributions of Black, Indigenous, and People of Color (BIPOC) at the site, in the community, and around New England, in furtherance of and within the scope of TWIF’s mission and the corporate charter.

The event is finished.