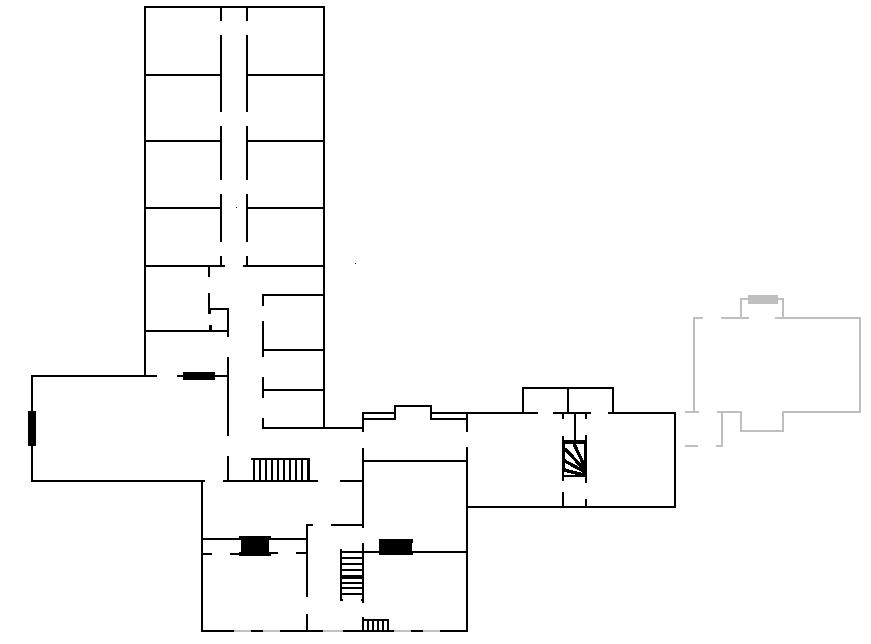 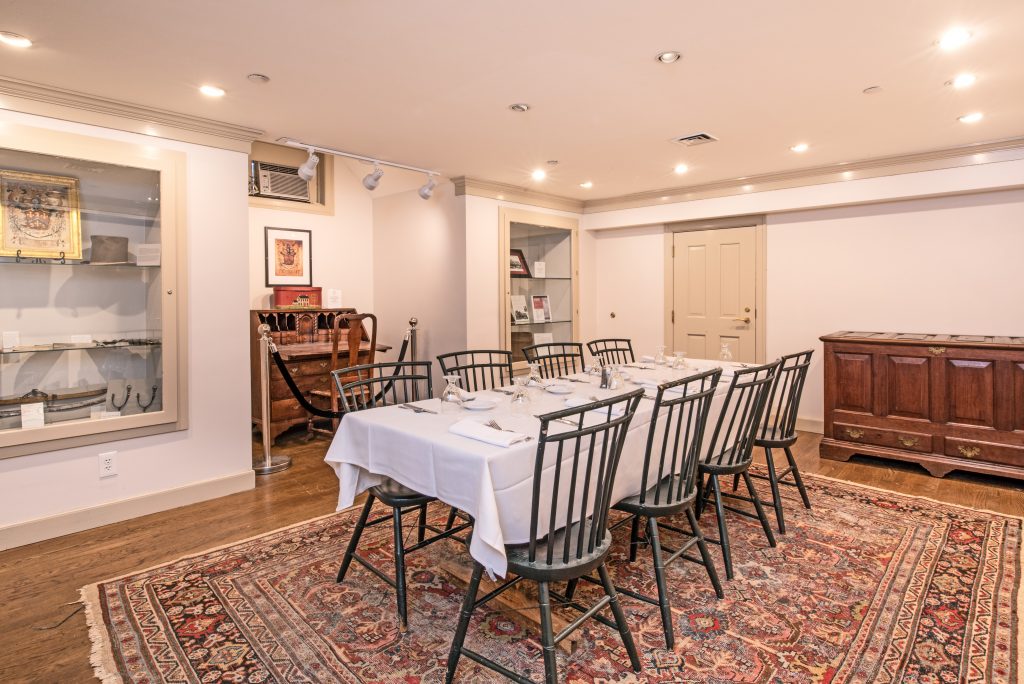 This gallery, named in honor of one of our most famous How residents, showcases items curated from our permanent collection, as well as temporary wall-mounted exhibits. This room is also occasionally used for private functions. 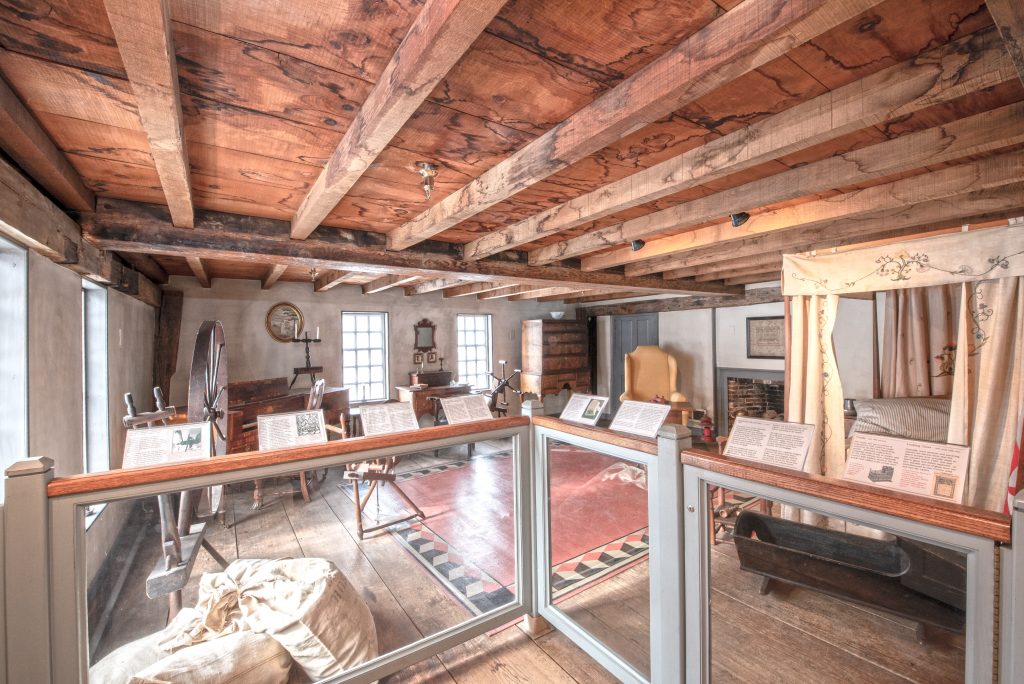 The original purpose of this room is unknown, though at one point it was comprised of three rooms separated by thin wooden walls. During the E.R. Lemon and Henry Ford eras, it was called the Longfellow Bedroom, to honor the poet Henry Wadsworth Longfellow, who immortalized the Inn in his Tales of a Wayside Inn.

A highlight of the room is Jerusha Howe's pianoforte. After her brother Lyman's death in 1861, the piano was sold at auction to help settle debts. Henry Ford’s agents purchased and restored the piano for the Inn’s collection, placing it in the Longfellow Parlor in 1940. It was again restored in 1960 to correct damage caused by the Inn’s 1955 fire. 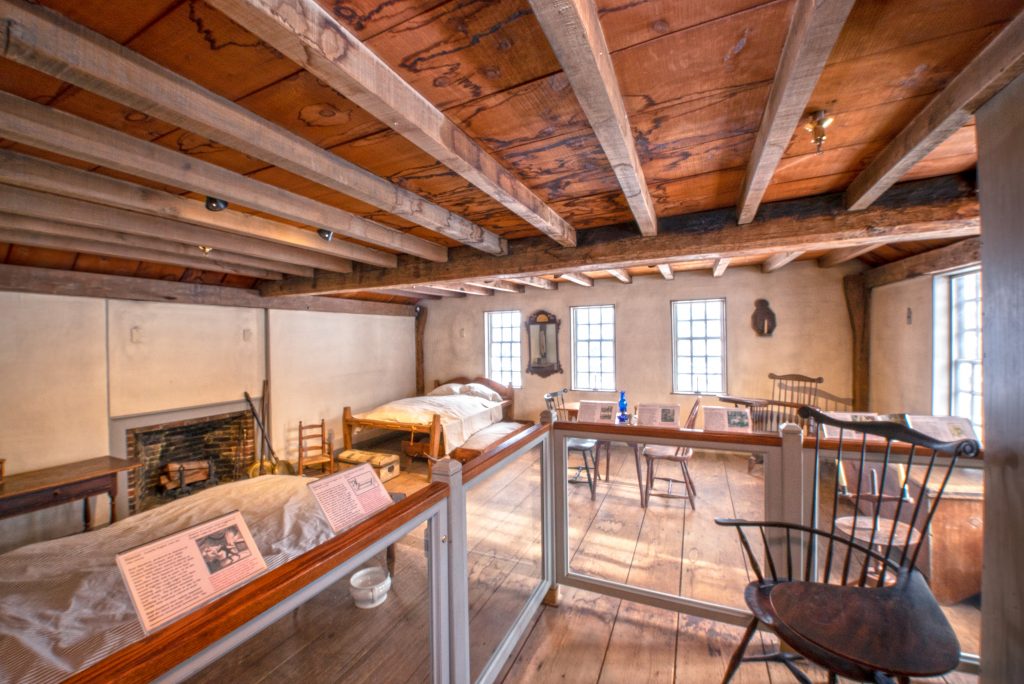 The room was once called the Teamsters’ Room, Washington Room, and later the Edison Room. At one time, it contained multiple beds and accommodated common lodgers, such as stage drivers and peddlers. A small stairway which is no longer in use connects this room to the Old Bar Room.